Search the best Spain hotel deals on every device. Download the app for free 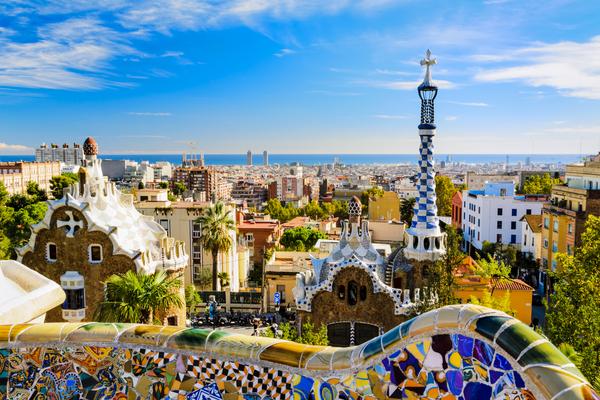 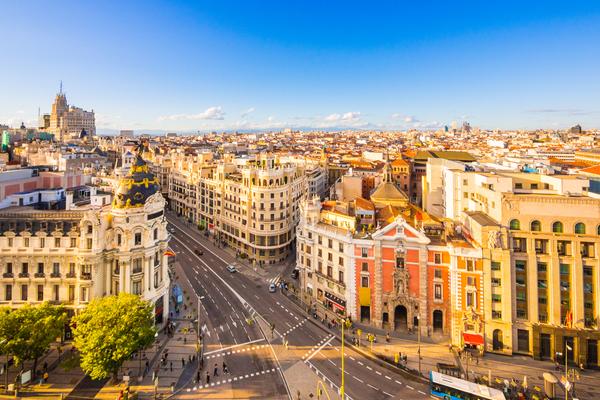 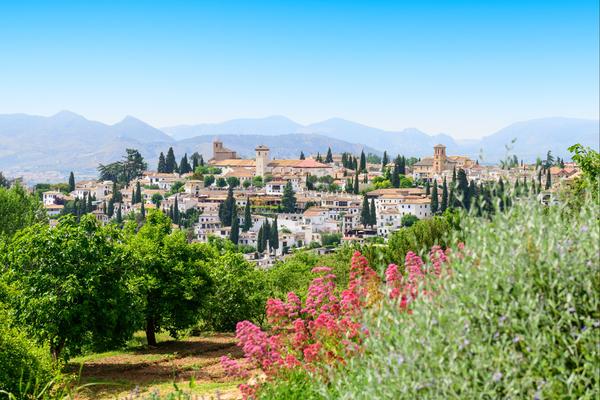 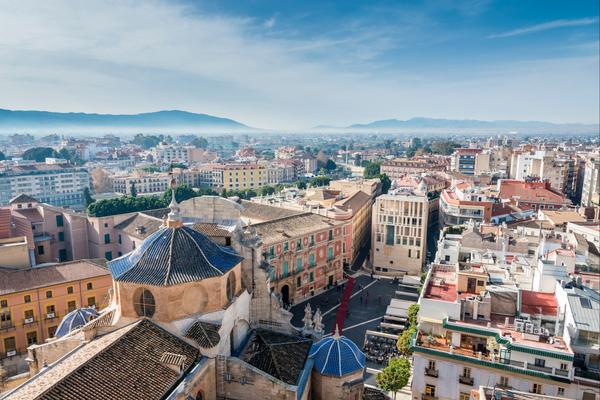 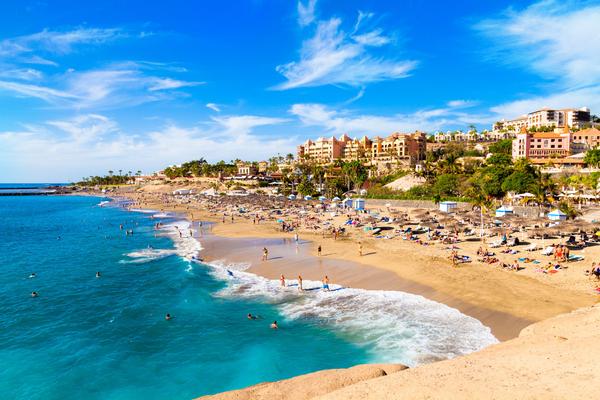 About Spain
With its energised cities, Moorish villages and sun-drenched coastline, Spain lures visitors in with its enticingly laid-back lifestyle and gastronomic riches. From the northern reaches of Basque Country to the southern beaches of Andalusia, it boasts fascinating regional eccentricities that invite you to explore.

Whether you want to visit the cultural museums of Barcelona and Madrid or marvel at the ornate architecture of Seville and Granada, Spain inspires around every corner.

Explore Madrid. Home to sweeping boulevards and stately parks, Madrid is a city of grand architectural landmarks and features some of the most renowned art galleries in Europe. Tour the iconic Prado Museum and see the sublime frescoes of the Royal Palace, then watch the world’s best soccer players in action at Santiago Bernabéu Stadium.

See Barcelona. Dotted with modernist landmarks envisioned by Antoni Gaudí, Barcelona is the capital of Catalonia. Aside from touring the Museu Picasso, photographing La Sagrada Família and strolling down Las Ramblas, you can relax on a string of beaches overlooking the Balearic Sea.

Discover Granada. Nestled in the foothills of the Sierra Nevada, Granada is celebrated for its striking Moorish architecture, which is exemplified in the sprawling hilltop fortress of the Alhambra. In the immediate surroundings lie the sumptuous gardens of the Generalife and traditional neighbourhoods such as Sacromonte.

Experience Seville. Andalusia’s lively capital, Seville is an architectural wonderland, home to the UNESCO-listed Real Alcázar, the 18th-century Plaza de Toros and the colossal Plaza de España. Browse the ceramic stores of Triana and tour the striking Seville Cathedral before catching a flamenco show at one of the many tablaos.

International airports in Madrid, Barcelona, Malaga and Palma de Mallorca serve as major gateways to Spain while high-speed trains connect with neighbouring France. Train services are provided between Spain’s larger cities while buses serve smaller towns and villages. Hiring a car is a convenient way to explore if you plan on visiting national parks or heading off-the-beaten-track.