Search the best South Africa hotel deals on every device. Download the app for free 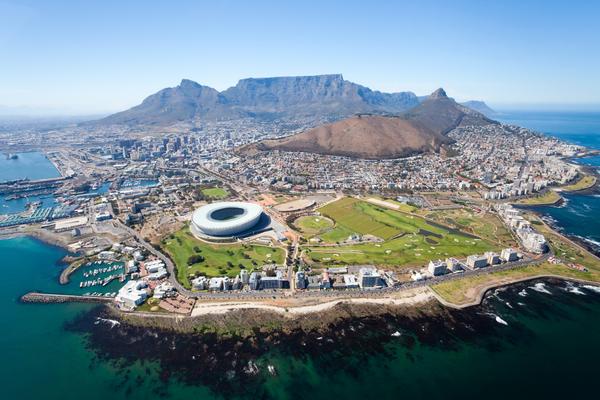 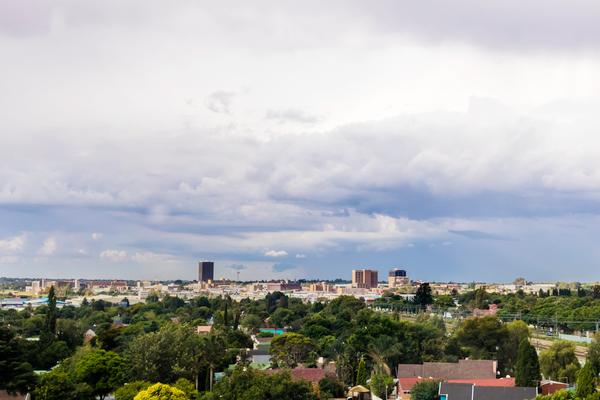 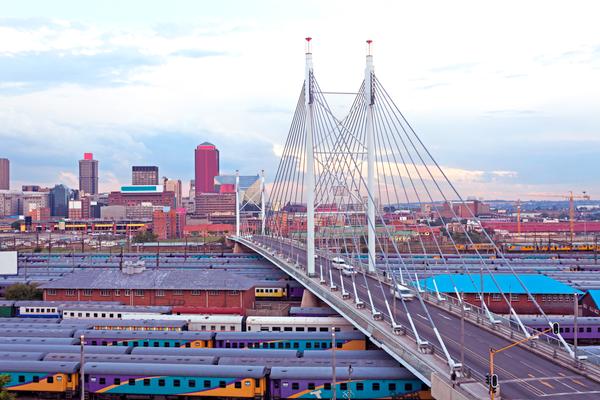 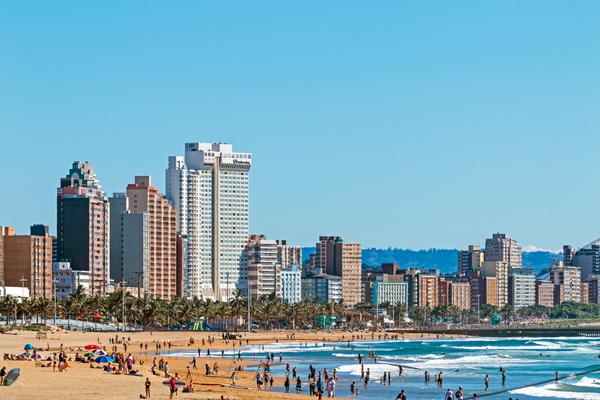 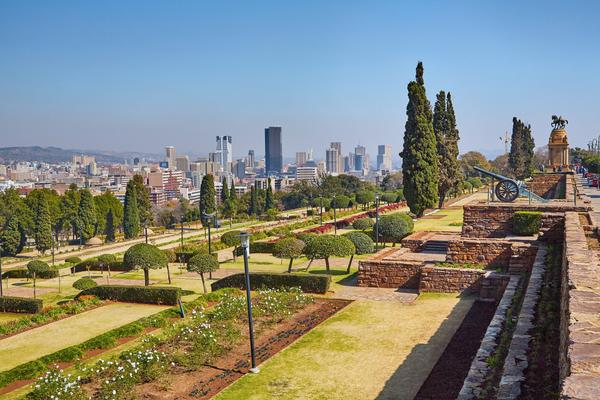 About South Africa
Renowned for its wildlife reserves, wine country and rugged coastline, South Africa stretches between the Atlantic and Indian Oceans at the southernmost tip of Africa. It’s the launching point for cross-continent adventures between Cape Town and Cairo and boasts the most UNESCO World Heritage Sites in Africa.

From the colourful streets of Soweto to the stunning landscapes of the Cape Winelands and the big-game encounters of Kruger, South Africa offers larger-than-life experiences.

Discover Cape Town. Dominated by the flat-topped peak of Table Mountain, Cape Town is a vibrant port city on the Atlantic Coast. It lies between the picturesque vineyards of the Cape Winelands and the dramatic coastal landscapes of the Cape Peninsula, home to the Boulders Beach penguin colony and the Cape of Good Hope.

Drive the Garden Route. Stretching for around 300 kilometres from Witsand to Storms River, the Garden Route is a spectacular self-driving route that takes in white sandy beaches and charming holiday villages. Inland lie scenic lagoons and rolling hills blanketed with Cape Fynbos, together with the dramatic Outeniqua Pass that links to the semi-desert landscapes of the Little Karoo.

Explore Soweto. The birthplace of Nelson Mandela, Soweto is a culturally significant township within Johannesburg. The former president’s childhood home has been preserved as a museum while the Orlando Power Station Cooling Towers are adorned with murals depicting Mandela and his community.