Search the best Croatia hotel deals on every device. Download the app for free 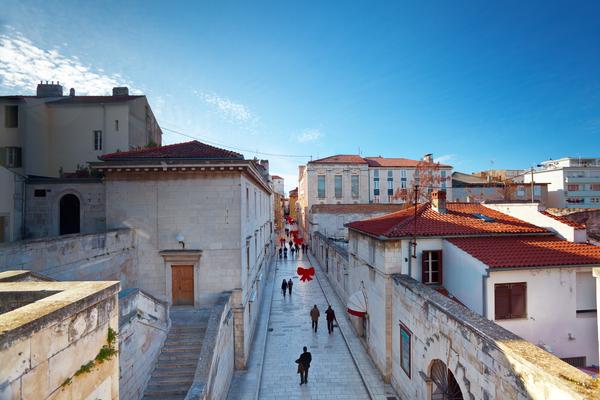 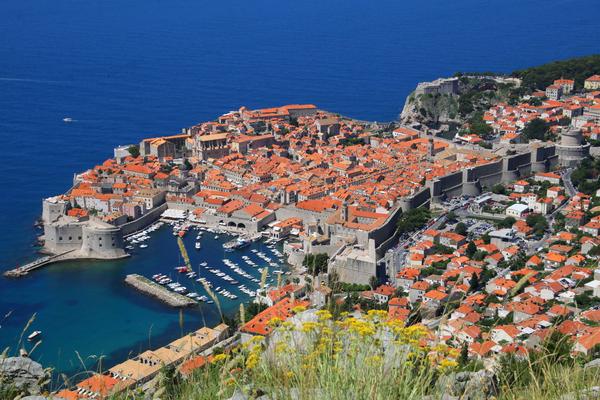 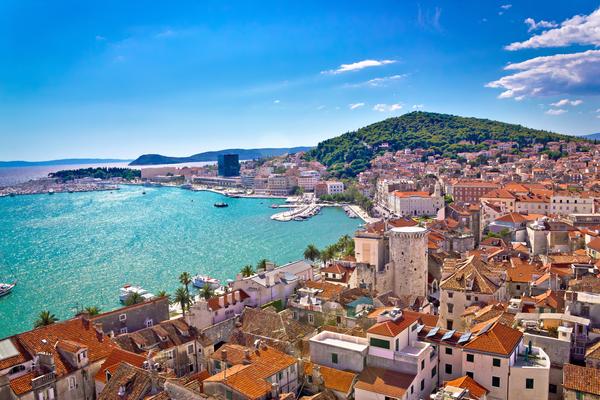 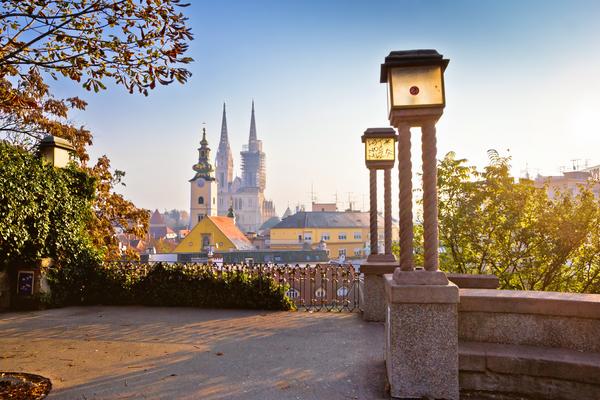 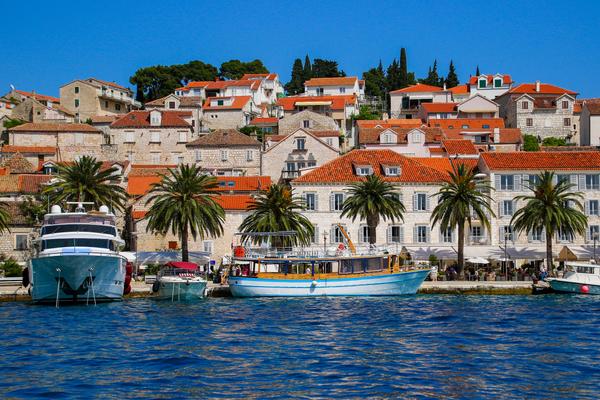 Zagreb Franjo Tuđman
(ZAG)
Dubrovnik
(DBV)
Split
(SPU)
Zadar
(ZAD)
Rijeka
(RJK)
About Croatia
Boasting a spectacular setting overlooking the Adriatic Sea, Croatia lures visitors in with its vibrant cities, Venetian-era architecture and unspoiled natural areas. It formed part of Yugoslavia at the end of World War I before declaring its independence in 1991. It’s since garnered a reputation for its fashionable offshore islands frequented by the rich and famous and medieval old towns that exude undeniable romance.

From its history-drenched islands to mesmerising national parks, Croatia offers something that will appeal to all travellers.

Explore the UNESCO-listed streets of Dubrovnik. Centred around a magnificent Old Town ringed by medieval defensive walls, Dubrovnik is one of the most popular tourist destinations in Croatia. After exploring its old ramparts and soaking up the elevated rooftop views, you can stroll between the boutiques and alfresco cafes that line the Stradun.

See Diocletian’s Palace in Split. Established within the ancient walls of a palace built by Roman Emperor Diocletian, Split is a captivating city overlooking the Adriatic Sea. Marvel at its monumental gates and explore the Peristyle, an arcaded courtyard that’s watched over by the Cathedral of St. Domnius.

Island hop along the Dalmatian Coast. Along Croatia’s Adriatic coastline is a string of sun-drenched islands, including glamorous Hvar and Korčula (nicknamed “Little Dubrovnik”). Kick back on the blissful beaches of Brač and see the ethereal Blue Cave of Vis before visiting the 12th-century island monastery of Mljet.

Zagreb’s Franjo Tuđman Airport is the main gateway to Croatia, with major international airports also serving Split and Dubrovnik. International trains connect to destinations across Europe and buses travel between Croatia’s cities, towns and villages. Ferries run along the coast and access the country’s hundreds of islands while many of the historic town centres are pedestrianised.